Children’s strength training has, for too long, remained as a controversy. There are such beliefs that children in prepubescent age can’t achieve strength from resistive strength training, and that it can cause injuries especially on the growth plates in the bone structures of children.

In this text, I have reviewed some scientific publications that I have found in internet, and that are freely available.

In the first study, 18 boys and girls were divided in two groups; Group 1 consisting of eight boys and two girls and group 2 (control group) of seven boys and a one girl. All volunteers were examined physically and rated following a Tanner Scale of pubescence.  Physical examination as well as weight, flexibility and skeletal maturation of the volunteers were rated. 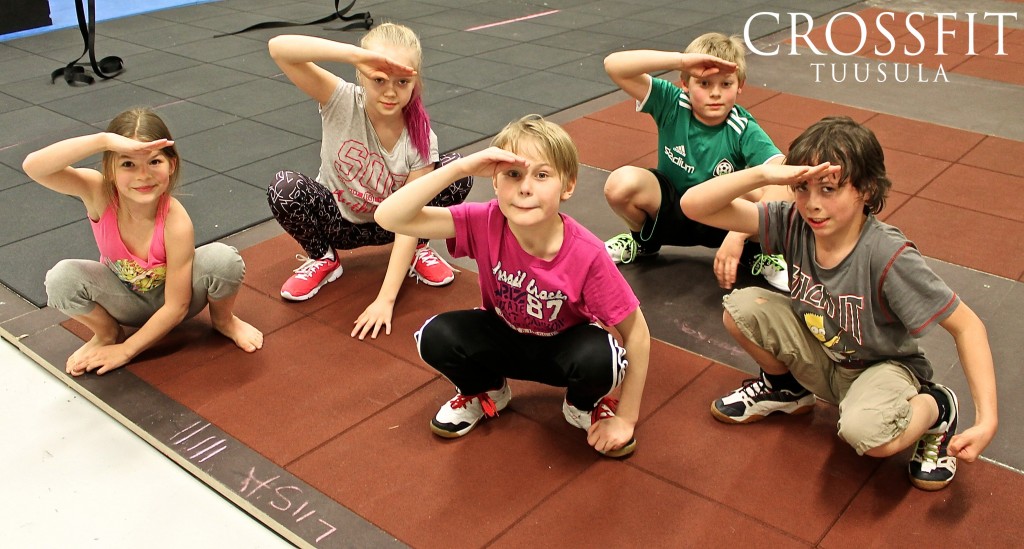 In the second study reviewed here, 11 boys and 4 girls of ages 7 to 12 years were placed on an 8 week strength training program, and then for 8 week period of detraining. Control group consisted of three boys and six girls.  Strength training was carried out two times a week, on equipment designed for children. Tests were: 6 RM (repetition maximum) in leg extension, 6 RM chest press, vertical jump, as well as flexibility. 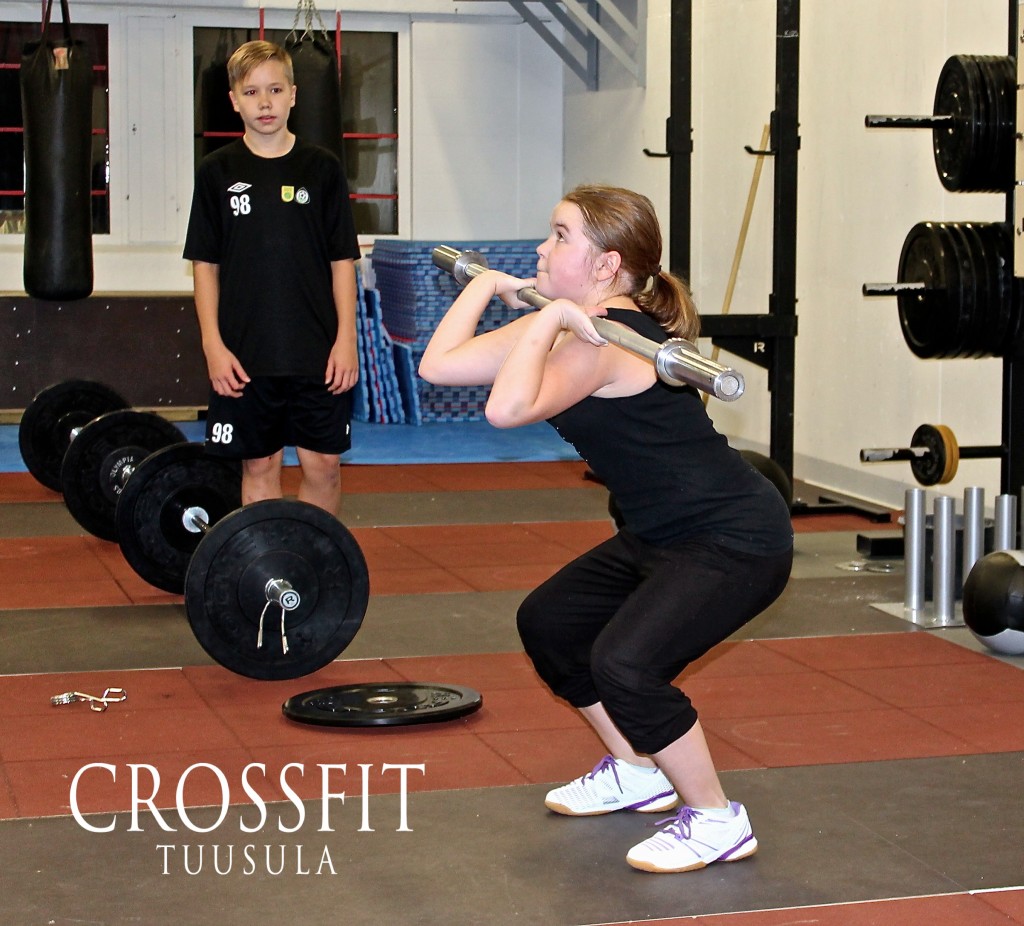 For a long period of time, these sports were considered to be highly dangerous for children. In retrospective study it has been found that both weightlifting and powerlifting are safer than lots of other sports. The explanation could be that to perform the complex multi joint lifts in weight lifting, the child has to gradually progress the training loads to learn the technique. In the beginning a child or adolescent has to master the exercises using submaximal loads. There are several studies showing same kinds of results. In addition, today, the methods to record the injuries are very accurate, in comparison to those times when the idea of risks in these sports was created. (4)

As a conclusion, based on these four articles, strength training in children can improve muscle strength while being safe. In addition, it does not decrease flexibility in children, and it can, in fact increase it. Well designed and supervised strength program is a way to increase the wellbeing and health of a child. The benefits related to the strength training are likely to outweigh the possible risks. It is important to stress the technique, instead of the weight lifted. (4)

On the video below there’s Henri’s (14 y) clean & jerk 27,5 kg, which isn’t nearly his maximum result (39 kg). Henri is a CrossFit Kid, and a competitive alpine skiier for many years. Henri has also competed in weightlifting.

Author: Sanni Pisto is a CrossFit L1- and CrossFit Kids trainer  and a student of sports medicine.